About Us Our Team 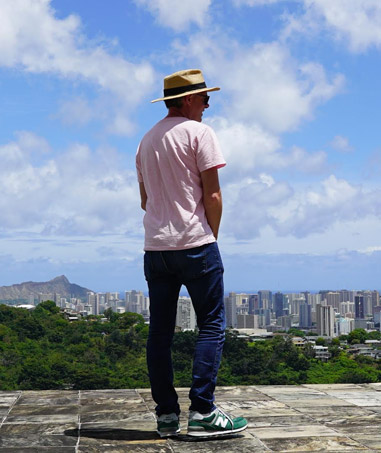 British born Stephen made his debut in 2004 with a documentary “Phoenix Dairies” for 20th Century Fox shot in the high deserts of Namibia featuring Hugh Laurie and Dennis Quaid, a humorous yet compassionate slice of filmic life. The following year he was nominated for an International Press Award for his second documentary for Fox called “Omenisms” with Mia Farrow and Liev Schreiber.

He directed a series of films for Bentley Motor cars that established a relationship with the luxury motor car brand, launching their cars with dynamic and modern films shot all over the world. This groundbreaking series of films redefined the brand and led to various automotive clients and brands looking for a similar high production value and artistic stamp. He has won a series of American Advertising Awards for his commercials and Fashion Films. He supports Bristol Rover FC. 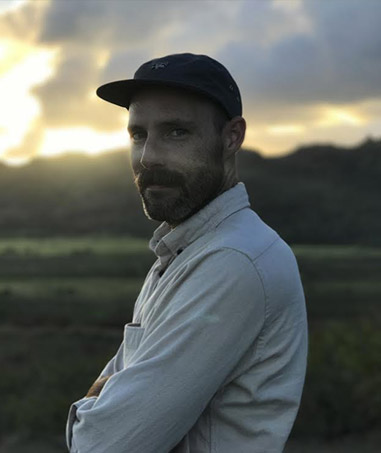 Garret Curtis is missing a molar. He is a fifth-degree black belt. He is searching for the perfect fried chicken sandwich. Over the course of his career, he’s worked on short films for KENZO, a video installation for John Cale, tons of car commercials, fight choreography, and art pieces. He did a campaign for A24’s A Ghost Story. A music video or 7 for Lord Huron. He shot Black Panther jumping into a Lexus off a bridge. Garret lives in LA in a house filled with backgammon sets and Yahtzee dice. 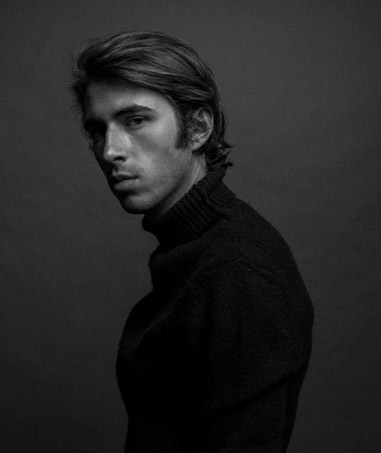 Mikia Karl is a young filmmaker from Portland, Oregon whose passion and ambition result in stunning works of art. Mikia has traveled to dozens of countries including Afghanistan, working with a wide variety of clients including the United Nations and National Geographic. Mikia’s photography skills, along with his kinetic editorial style, make him a great option for short form campaigns. 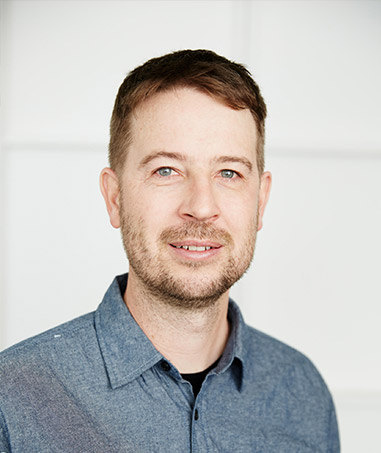 Mike Poore is an award-winning Director of Photography and Editor who sharpened his skillset making films and viral content for the top brands and outlets in the skateboarding world. Poore’s unique eye behind a lens and sharp editing style has earned him worldwide recognition including an Emmy for his work on Invisible Cities. He continues to be on the cutting edge of action sports filmmaking, documenting today’s top athletes and sharing their stories as well as music video’s with emerging artists. 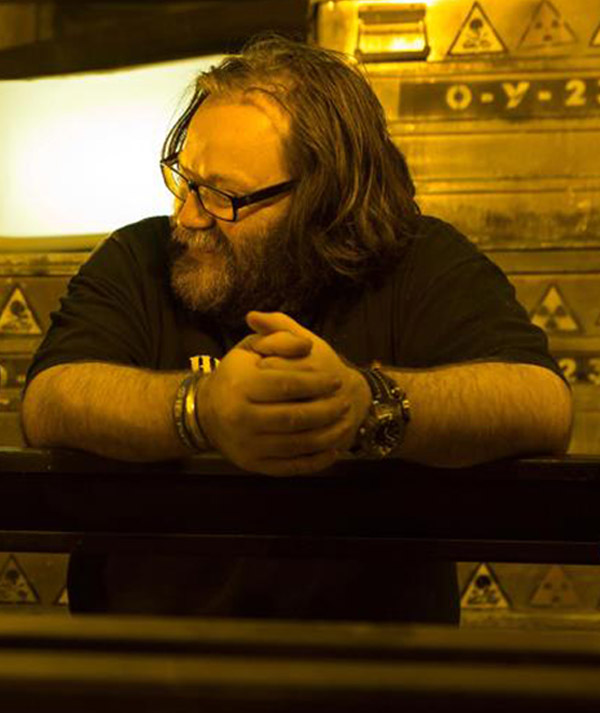 Is an established feature film and commercial director & producer working with the industries premiere talents. Known for his action war film Behind Enemy Lines and for the most recent entry in the long-running Die Hard franchise, A Good Day to Die Hard.